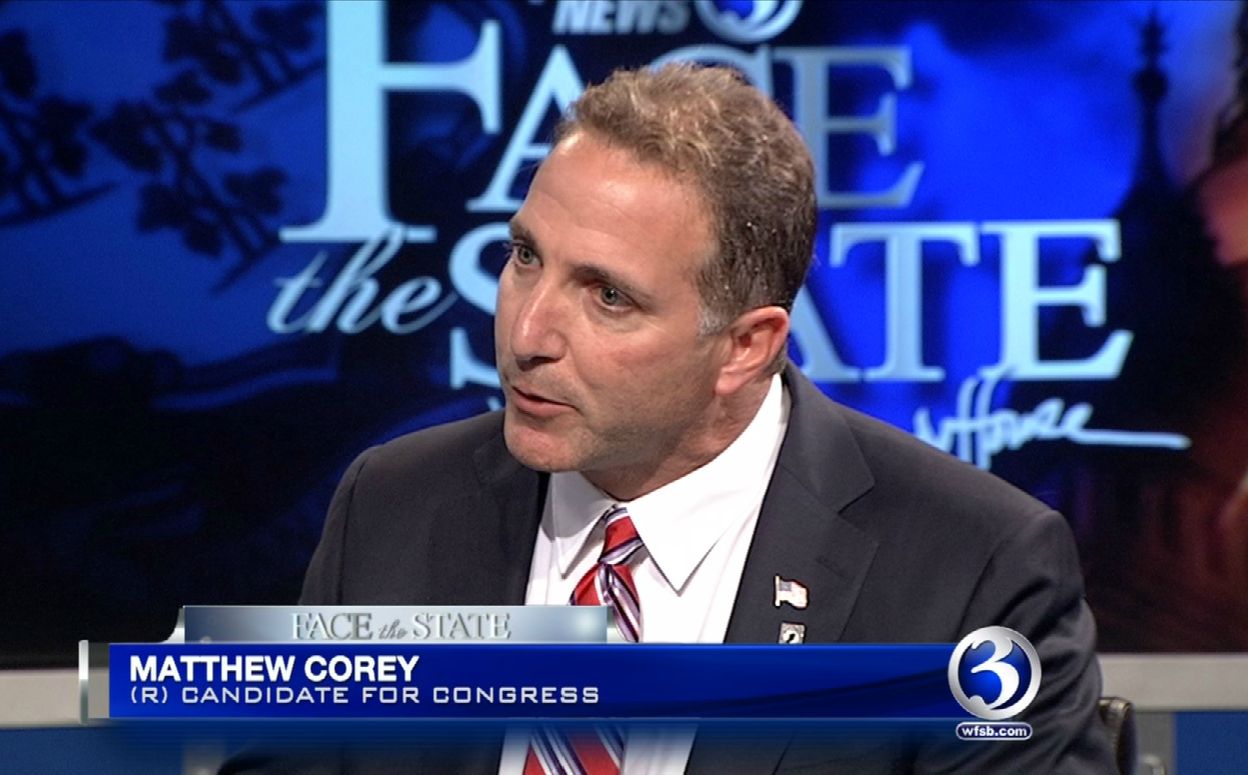 Is Connecticut run by corrupt politicians called Democrats?  I will let you decide.

I was recently called out by Hartford Mayor Luke Bronin and the State DNC.  I was asked through the media, as a candidate, if I support Mr. Donald J. Trump for President.  I would like to get a response from the Mayor, who worked for Governor Malloy who was under investigation by the Connecticut States Election Commission and now by a grand jury; “Do you support dishonesty?”  “Do you support the corrupt state Democratic Party?”  “Do you support Hillary Clinton, the former Secretary of State for President?”  “Given the scandal surrounding her emails and the shadow of Clinton Foundation corruption, can you tell your constituents that Clinton is a trustworthy person and that you stand behind her, unequivocally?”

I would also like to ask what policies the Mayor is offering to bring jobs and businesses back to the capital city.  Does the political decision on closing down a construction site, to protect tax payers because the contractor failed to deliver on time, mean; as a lawyer type, you have no concept of construction work or how a business runs?

Why is the media not asking the tough questions?  What could the news outlets possibly gain by turning a blind eye to these issues?


The media asked what qualifies me to run for political office when I’ve never held a political seat.  I said; “What qualifications did Governor Malloy, a former prosecutor, have to run the State of Connecticut, with a 27 billion dollar budget?”

We see the failed choices he has made.  The biggest was losing GE.  He also said when he ran for Governor he would use GAAP, Generally Accepted Accounting Principles to manage the state budget.  This is another dishonest statement that he hasn’t been held accountable for!

Since 2011, Connecticut has bonded over 550 million dollars, just to cover operating expenses!  The governor will surely be long gone and out of the state when the payment is due.

Then we have First District Congressman, John Larson, who came back and told his constituents several lies about the Affordable Care Act; “You can keep your doctor if you like.”  “You can keep your health care insurance if you like.”  “Your premiums and deductibles will be reduced under the government control of health care.”
He said that he read the bill and this was true. Now we see the healthcare industry merging and getting “too big to fail”.  We see premiums rising and more people losing their coverage.

Meanwhile, the congressman enjoys his Gold Plan, which gets a 75% subsidy from the tax payers while he collects a salary of $174,000 a year.  Where is the accountability?
Congressman Larson recently visited South Korea.  He said he went there to promote importing American-made products.  What he won’t tell you, is that the trade deal we made with South Korea (KORUS) cost over 95,000 manufacturing jobs and increased our trade deficit by over 15 billion dollars!  (Not to mention the expense of a plane ticket, on the tax payer’s dime.) 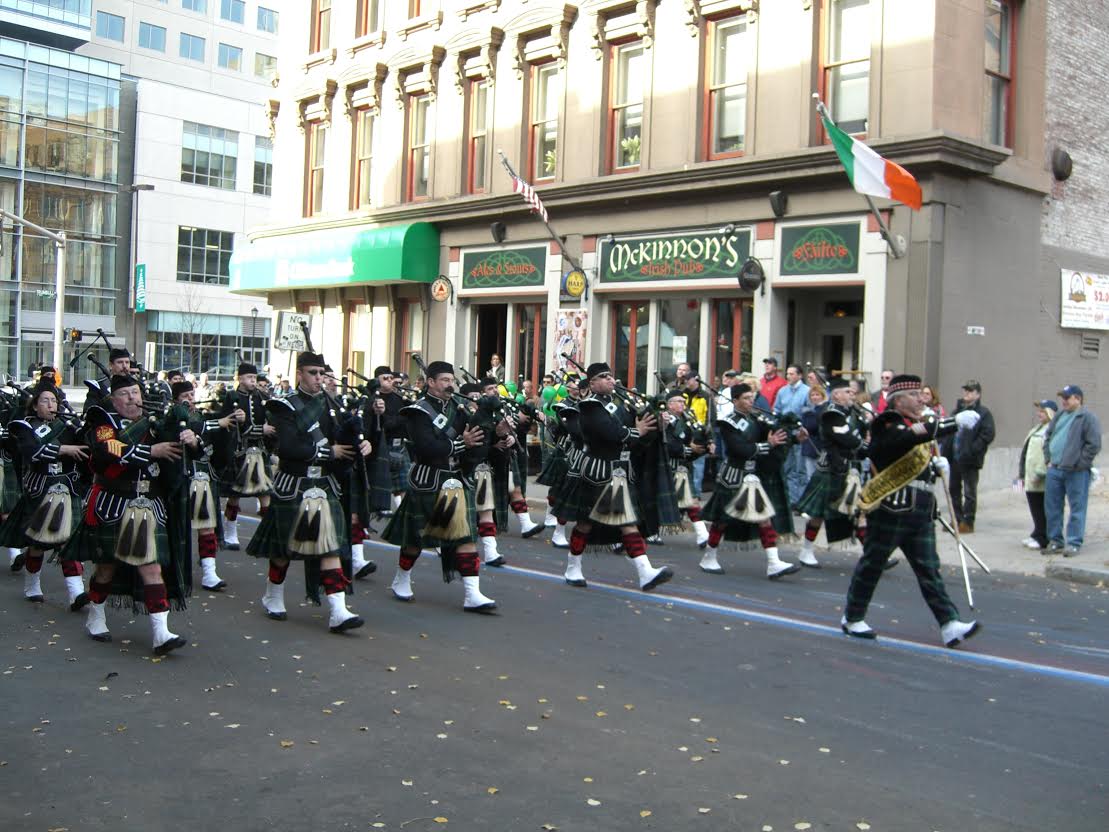 Donald Trump might not be perfect.  He may not have the politically savvy tongue most politicians have.  What I do see in him is passion, honesty, and a vision of optimism.  I believe he wants to make America great, again.  If his kids are a reflection of how he wants to govern, then I believe we are in good hands.

As a candidate and a voter, I believe in his heart, Trump wants the best for this country.  As a Candidate for Congress and a citizen voter, Mr. Donald J. Trump has my full support.

My name is Matthew Corey and I am a Candidate for Congress in the First District.

Editor's note:  All candidates running for office in the state of Connecticut are invited to submit their opinion pieces for publication.
By Middletown Insider - August 18, 2016