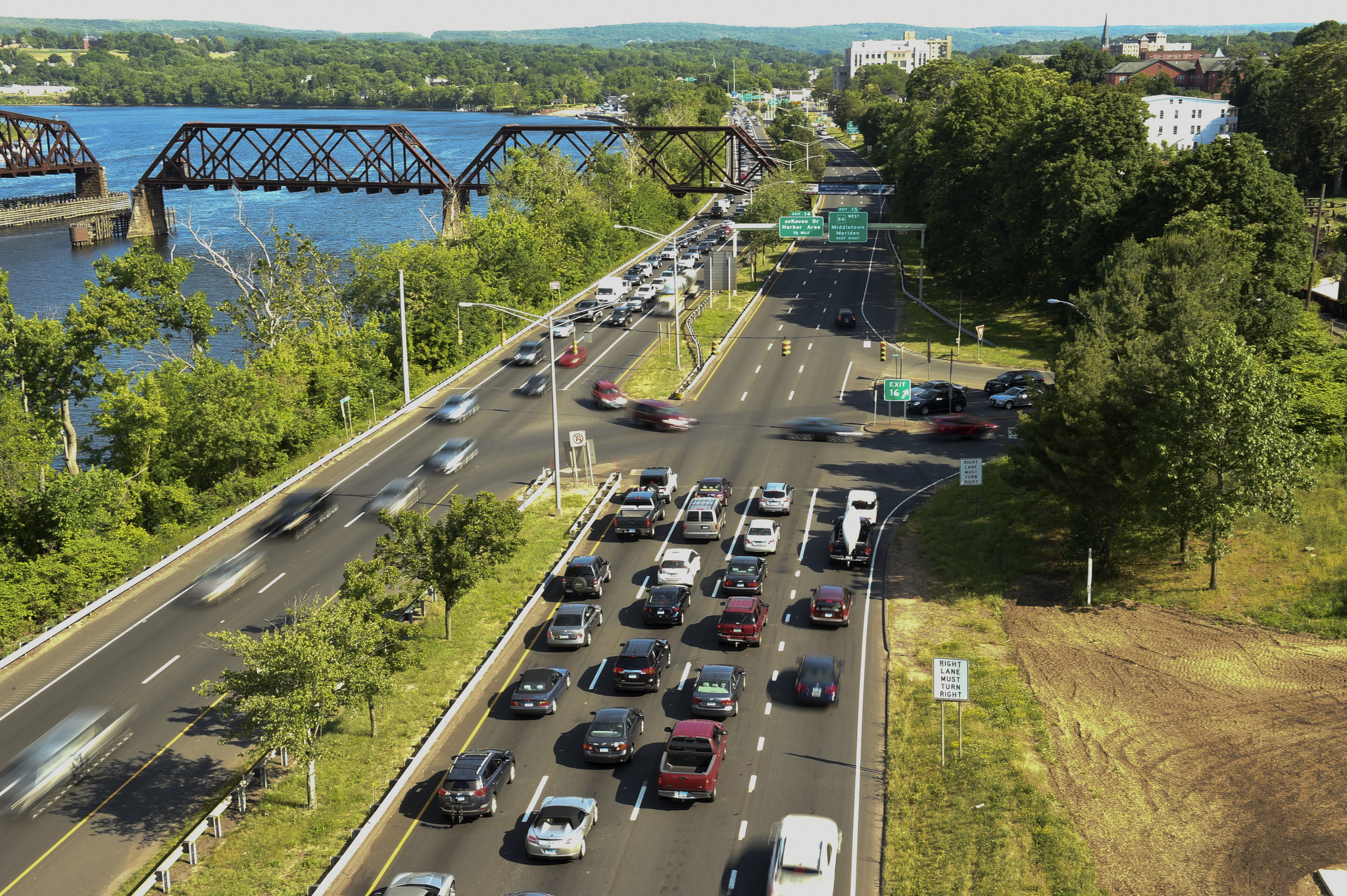 State Representative Matthew Lesser (D-Middletown) welcomed the state Bond Commission’s approval of $2 million to finance the design for improvements to Route 9 in Middletown.

“Route 9 is the main artery into the heart of Middletown’s business district. Improvements to the highway will spur development and economic growth,” Rep. Lesser said.

The funding, originally approved by the Legislature in June of 2015, is designated for strategic transportation projects and initiatives under the Let’s Go! CT program.  The funding will allow the state to begin the design phase of the project to remove the traffic lights and improve traffic flow on Route 9.

Two million dollars just for the design?  (I'll do it for half that!)  As much as it would be nice to do something with Rt. 9, to bond (borrow) $2m bucks at this time of economic tumult does not seem reasonable or responsible.

How much is it going to cost to do the entire project?  That money will have to be bonded (borrowed), too.  How much for how many years and what will the total cost be, including interest paid on the bonds?  There are always  cost over-runs, a-la Mattabassett sewer project, to consider, also.

Be sure to attend the meeting on the 26th and put in your two cents worth.  We've lived with it for this long; I think we can live with it for a while longer.  Editor
By Middletown Insider - July 13, 2016