This is the twenty first in a series of letters written by someone currently in the custody of the Connecticut Department of Correction. (Links to previous letters are at the bottom of the page.)


Most of us likely don't know anyone who is incarcerated, much less do we correspond with someone who is. These letters are being submitted anonymously and have been, and will be, redacted to protect the privacy of the writer and the writer's family and friends. 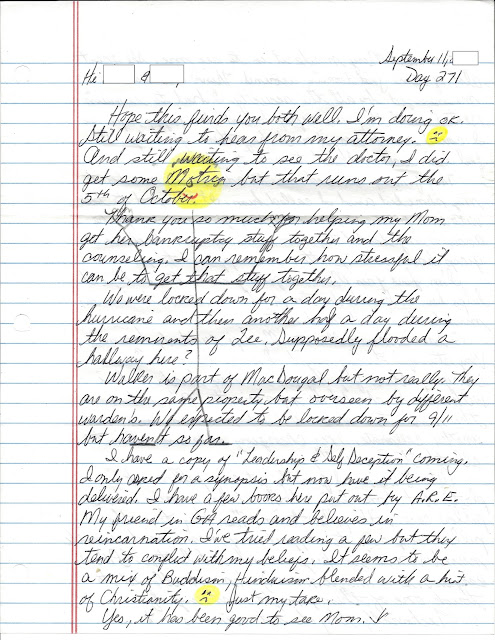 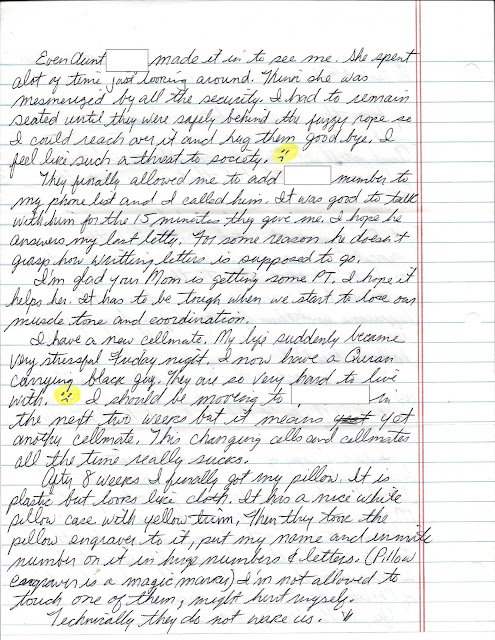 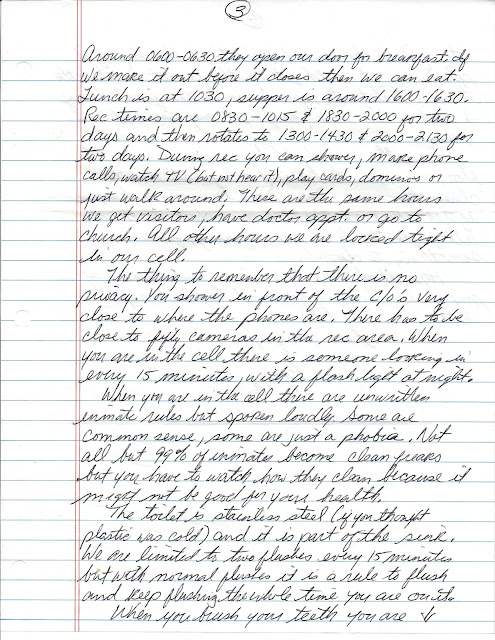 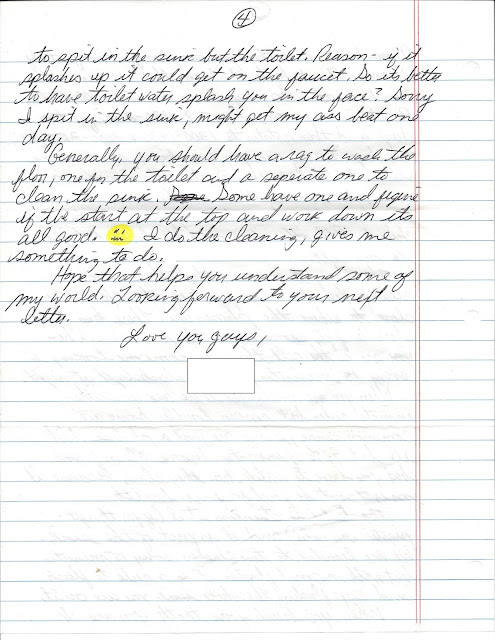