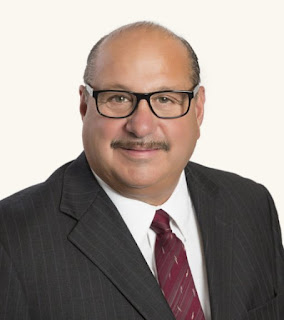 Candidate for Common Council
I was born, raised, educated, and lifelong resident of Middletown. I'm married to my wife Josephine, and have 3 children Jennifer, Joseph, and Marcus. We love Middletown and wish to see Middletown remain a good place to live and raise a family.

I'm a graduate of Vinal Tech where I studied automotive and now have applied it to my career as a business owner Of MDC Statewide Appraisal Service based out of Middletown.


Being a business owner I know what budgeting is all about and it is my opinion the City Of Middletown need a lot attention in that area. At this time the spending and taxes are out of control. The city needs to live within its means and if elected I will be my goal to work hard to lower spending and entice business to Middletown to grow the grand list and lower the tax burden on the citizens of Middletown.


I served as Vice Chairman while serving as commissioner of the planning and zoning commission. During those 4 years I have gained the experience what is need to continue the growth of Middletown. Prior to being elected to planning and zoning I also served on the inland wetland commission. I am a member of the Italian Society of Middletown, IACO, Elks, and Polish Falcons. I was also involved for many years with youth baseball programs a manager/coach and board member.


I'm asking for your support and vote on November 5th, 2015 and I pledge to make the correct decisions to help each and every citizen of Middletown , get spending under control, hold or lower taxes. Vote Row B for a better Middletown.

More info on Middletown Republican candidates can be found at www.middletownctgop.com