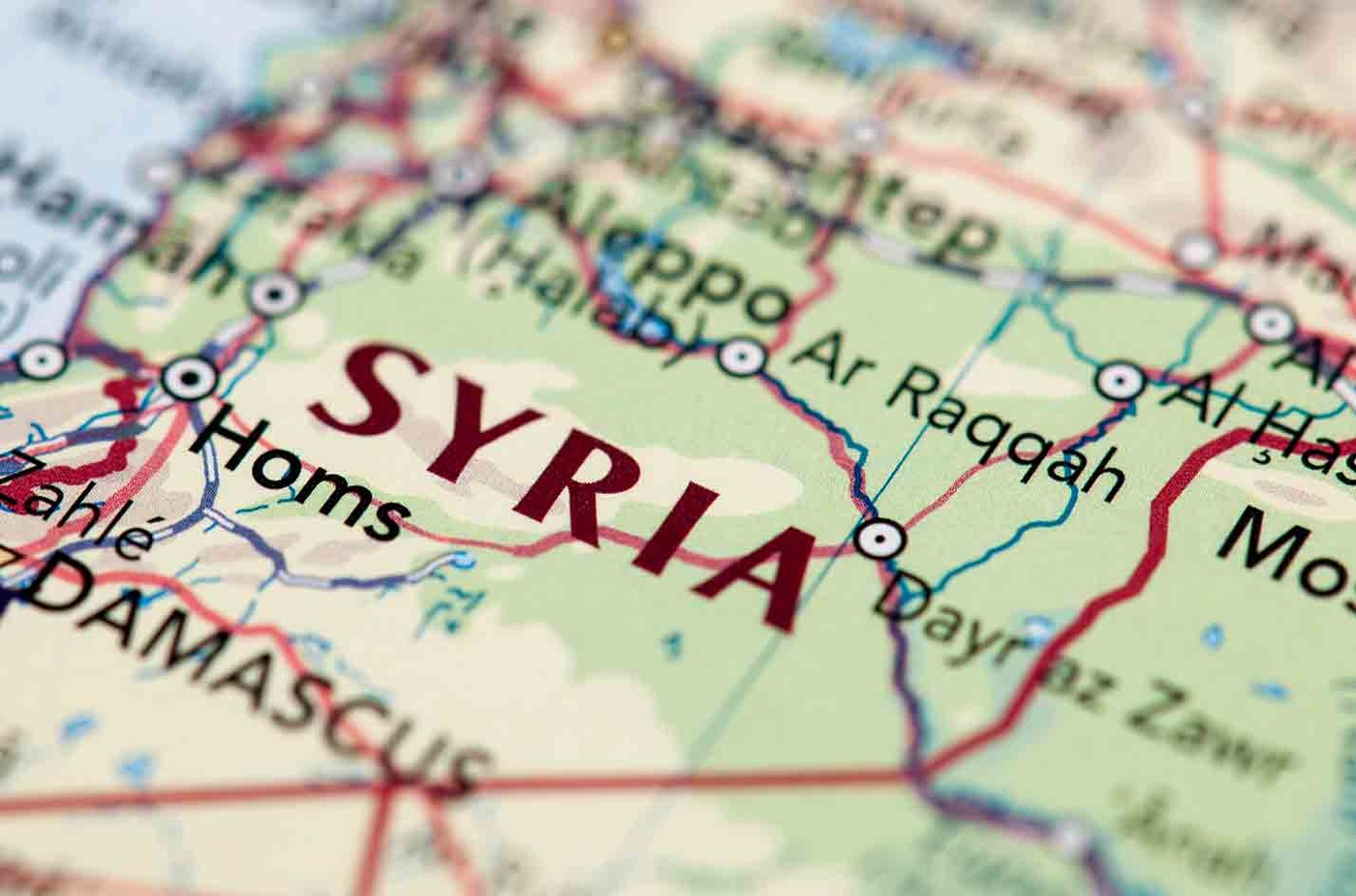 They were roommates who lived seemingly ordinary lives. One chopped vegetables at a Brooklyn gyro shop; another worked at a shopping mall kiosk. Like many young people, they spent considerable time online.
But Abdurasul Juraboev and Akhror Saidakhmetov came to the attention of the FBI when Juraboev posted an ominous message on a terrorist-affiliated website: He was willing to engage in an act of martyrdom on U.S. soil by killing then-President Barack Obama to “strike fear in the hearts of infidels.” The investigation subsequently revealed that Juraboev and Saidakhmetov, a co-conspirator, planned to travel to Turkey and then Syria to wage violent jihad on behalf of ISIS. And that Saidakhmetov had also posted messages on the Internet supporting ISIS.
Juraboev later communicated online with an Iraq-based ISIS website administrator, who encouraged Juraboev to travel to ISIS-controlled territories to fight with the terrorist group. Juraboev indicated his willingness to support the activities of ISIS and said he wanted to leave the United States undetected to go to the Middle East.
“It was a very serious plot,” said Special Agent Andrew Pachtman, who supervised the case as part of the FBI’s New York Joint Terrorism Task Force. “Over several months, we collected very strong evidence of what they were planning to do. They were working to get weapons and funding for the trip.”


FBI and U.S. Secret Service interviews with the men, as well as further investigation, showed they were serious about traveling to Syria or—if they weren’t able to travel abroad—conducting attacks against the president or against law enforcement officers in the United States. They also had help from associates in raising money and arranging travel.
Over several months, Juraboev and Saidakhmetov planned their travel, with Saidakhmetov slated to make the first trip. They gathered funds, bought tickets, and worked with their ISIS facilitator to figure out how to get into Syria. Saidakhmetov’s trip was temporarily thwarted when his mother confiscated his passport, though he was able to obtain other travel documents under the guise that he was visiting his family in Uzbekistan.

“Their intent was to go to Syria and fight, but they indicated they were fully committed to conducting an attack in the U.S. if they could not get there.”

After months of planning, on February 24, 2015, an associate drove Saidakhmetov to New York’s John F. Kennedy Airport for his flight to Turkey. That associate also gave him $1,700 in cash for travel and to purchase weapons when he got to Syria.
But he never got on the plane. Saidakhmetov, who had been under surveillance for months, was arrested by the FBI before he could board.
Simultaneously, agents in Brooklyn arrested Juraboev, who had already purchased his own plane ticket and was planning to go to Syria via Turkey the following month, at his Brooklyn apartment. Their ISIS facilitator was arrested in Jacksonville, Florida, along with an additional co-conspirator in Norfolk, Virginia. Other co-conspirators were later arrested in New Haven and Chicago.
Later in 2015, Juraboev pleaded guilty to conspiracy to provide material support to a foreign terrorist organization and was sentenced in October 2017 to 15 years in prison. Last year, Saidakhmetov pleaded guilty to conspiracy to provide material support to a foreign terrorist organization and, in December, was also sentenced to 15 years. Others have pleaded guilty to helping the two men.
“Their intent was to go to Syria and fight, but they indicated they were fully committed to conducting an attack in the U.S. if they could not get there,” Pachtman said.
Stopping the would-be terrorists was a team effort, involving FBI field offices across the country, as well as the New York City Police Department and the Secret Service.
“Considering the huge scope of this investigation and the threat they posed, it was one of the most meaningful cases of my career to be a part of the team that investigated this serious threat,” Pachtman said. “This was a true task force investigation, and we were on the front lines of identifying and stopping aspiring ISIS fighters.”
By Middletown Insider - March 28, 2018