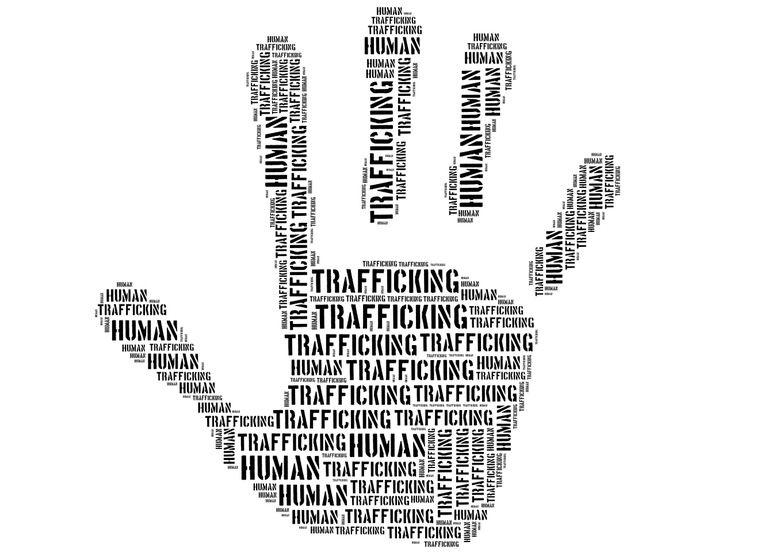 Jaboree Williams was a pimp and drug dealer who brutally abused and psychologically tortured his victims. And thanks to the joint efforts of the FBI and local law enforcement, he will spend the next 30 years in federal prison.

“He preyed on vulnerable women who were having difficult times in their lives,” said Special Agent Maria Miller, who investigated the case out of the FBI’s Milwaukee Division as part of the office’s Human Trafficking Task Force. “He started by being more of a ‘Romeo’ pimp—he would act like a boyfriend and make them think they were doing this for their future as a couple.”

However, shortly after the women began working for Williams, he would take all or nearly all of their earnings, beat them, and limit their access to food. Williams also took the women’s identification, cell phones, and money to make it difficult for them to escape. When one victim tried to leave, he severely beat her with a belt and threatened to kill her children. With another, he beat her beloved dog to keep her under his control.

The investigation began in 2015 when a woman contacted the Racine Police Department saying she could not find her sister, whose photo appeared on a prostitution website. The police department collaborated with the FBI’s Wisconsin Human Trafficking Task Force to begin an investigation.


“Trafficking is a very transient crime; there’s a lot of movement between jurisdictions,” Lofy said. “Partnering with the FBI and having access to FBI databases and records, as well as the ability to travel to other jurisdictions, has been very helpful in these cases. Also, the clarity and penalties of the federal laws, as opposed to individual state laws, ensure convicted human traffickers can receive the punishments they deserve.”

In September 2017, Williams was convicted of 18 counts related to sex trafficking, conspiracy to distribute heroin, obstruction of justice, witness intimidation and tampering, contempt of court, and sending an extortion threat. He received his 30-year sentence last December.

“These victims went through horrific things. It’s extremely rewarding to know that they’re going to be more secure knowing the man who did this to them will no longer be on the streets.”

Williams’ victims are now free to move on and recover from the things they experienced, and that is the best reward for the case’s investigators.

“These victims went through horrific things,” Miller said. “It’s extremely rewarding to know that they’re going to be more secure knowing the man who did this to them will no longer be on the streets. We’ve also been able to see the victims rebuild their lives.”
Two of Williams’ known victims that the FBI and Racine non-profit organizations provided assistance to are getting their lives back on track. Both are working, and one is going to school.
“In these cases, you see the physical violence, the beatings, the punches to the women’s faces. They are visual reminders of how dangerous these guys are, and the mental coercion is a really sick part of it as well,” Lofy said. “To see a woman who a year and a half ago was being beaten, held against her will, and forced to have sex with strangers and give up all the money—now she’s in school, working, earning her own money, and living her own life. There’s a satisfaction in that. That’s a true turnaround.”

Racine also takes what Lofy calls a “victim-centered approach.” Human trafficking victims often need counseling, drug treatment, job training, and housing assistance to truly escape their traffickers. Lofy is the co-founder of a non-profit organization, Fight to End Exploitation, that works to advocate for victims, connect them with services, and educate the community on human trafficking.

Lofy said when he first began investigating human trafficking cases and worked with the FBI on a previous operation, he saw the human toll and the amount of support the victims needed to get their lives back on track.

“We’re not looking to arrest the women in these situations—we’re looking to help them change their lives,” he said.

Human rights organizations estimate that there are 25 million victims of human trafficking worldwide. The majority of human trafficking victims in FBI cases are U.S. citizens, and we take a victim-centered approach in investigating such cases, which means that addressing victims’ needs takes precedence over all other considerations. The FBI’s Victim Services Division also helps connect victims with services they need.
By Middletown Insider - February 03, 2018