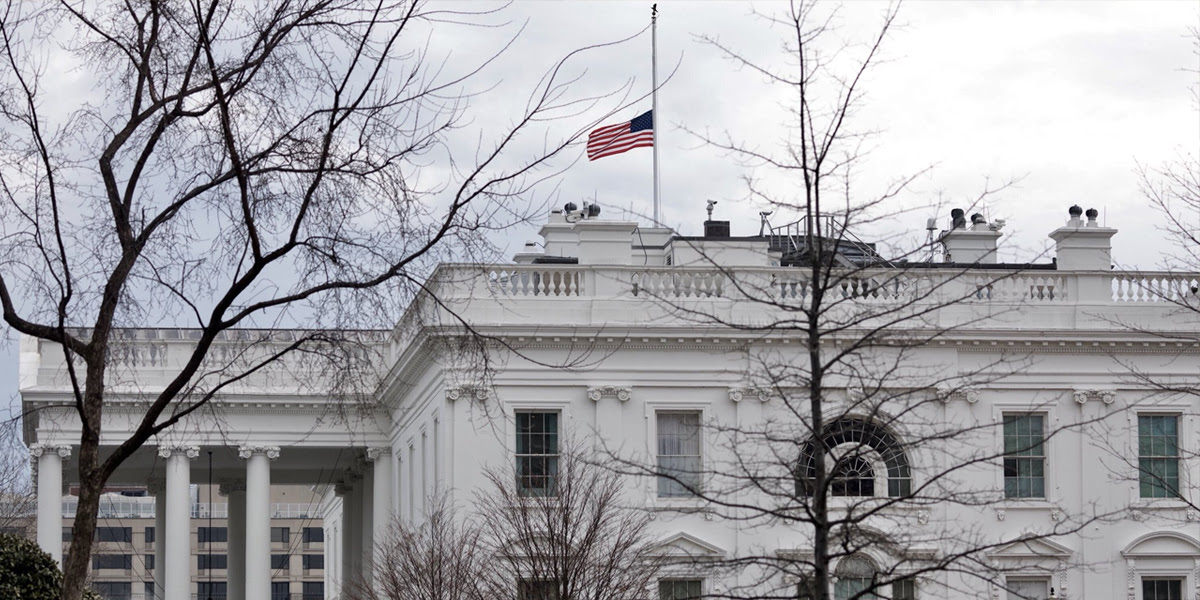 BROWARD COUNTY TRAGEDY
On Wednesday, a Broward County Florida High School came under attack in a shooting rampage that resulted in the deaths of 17 innocent victims and numerous other injuries. Our thoughts and prayers are with the victims, their families, and the entire Broward County community. As President Trump said in response to the news: “No child, teacher or anyone else should ever feel unsafe in an American school.”

REBUILDING AMERICA
Did you know that it took only one year to build the Empire State Building? A remarkable engineering achievement! Today, major infrastructure projects for bridges, tunnels, roadways, and more can take up to ten years just to get permits! And our infrastructure is critical for our growing economy. That’s why President Trump unveiled a sweeping plan this week to modernize America’s infrastructure, and called on Congress to deliver a plan that will: Promote state, local and private sector investments; Allow local officials to make the decisions; Invest 50 billion dollars in Rural America; Eliminate red tape to limit the permit process to no more than two years; And invest in America’s most important asset: our people.
Team Trump-Pence

Paid for by Donald J. Trump for President, Inc.
By Middletown Insider - February 18, 2018