Still Trying To Figure Out How Hillary Lost The Election? 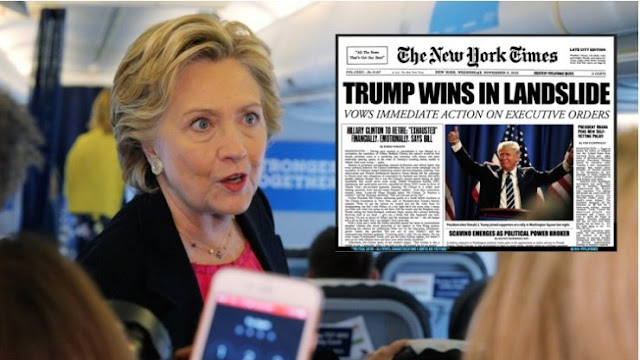 Was it the Russian Uranium Deal? 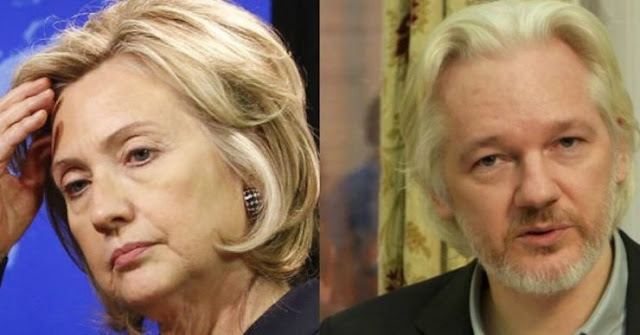 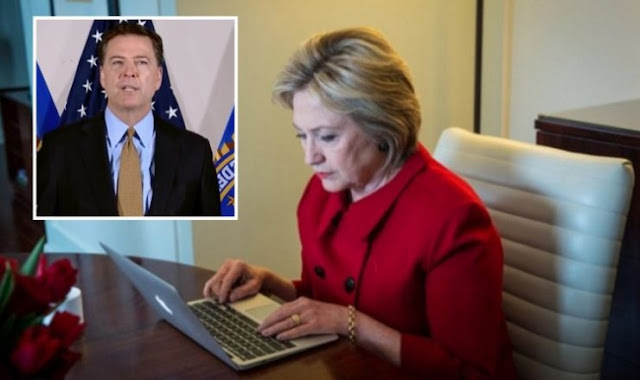 Was it having a sexual predator as a husband? 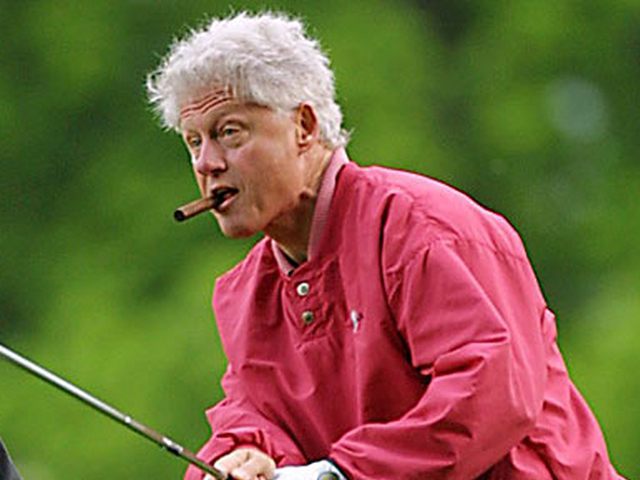 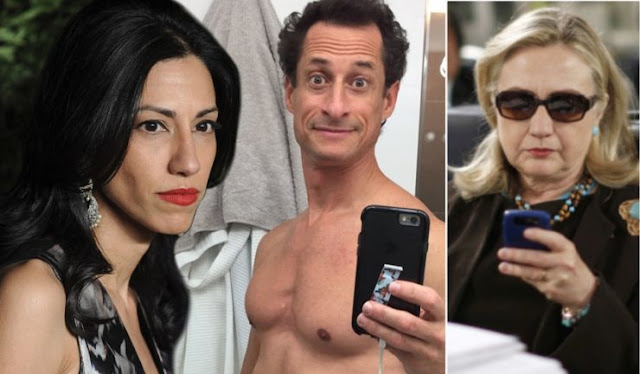 Was it because the Clinton Foundation ripped off Haiti? 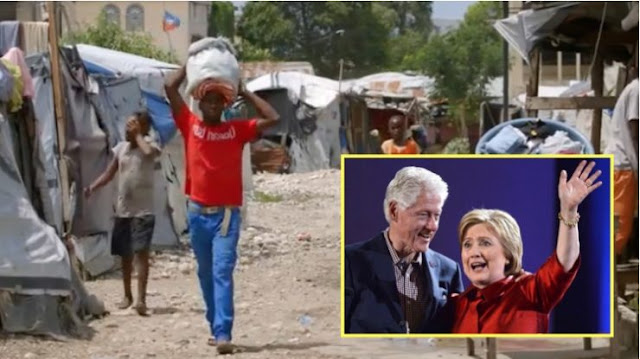 Was it subpoena violations; was it the congressional testimony lies? 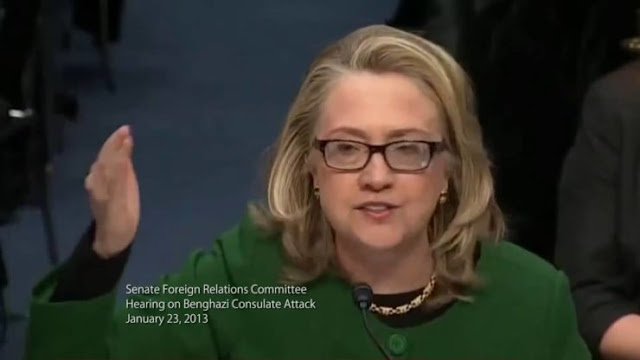 Was it the corrupt Clinton Foundation?

Was it the Benghazi fiasco? 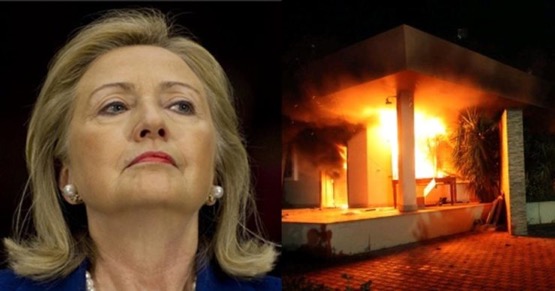 Was it pay for play? 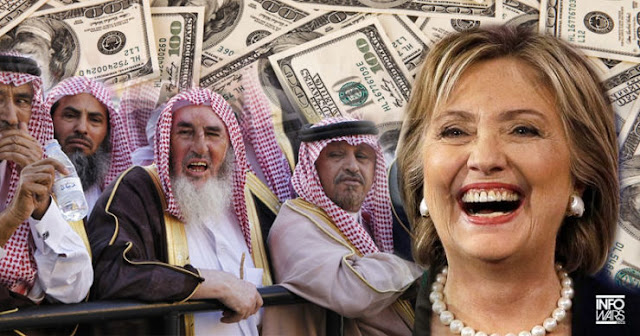 Photo Credit InfoWars
Was it being recorded laughing because she got a child rapist off when she was an attorney? 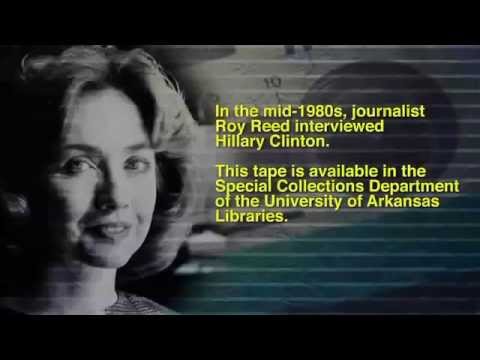 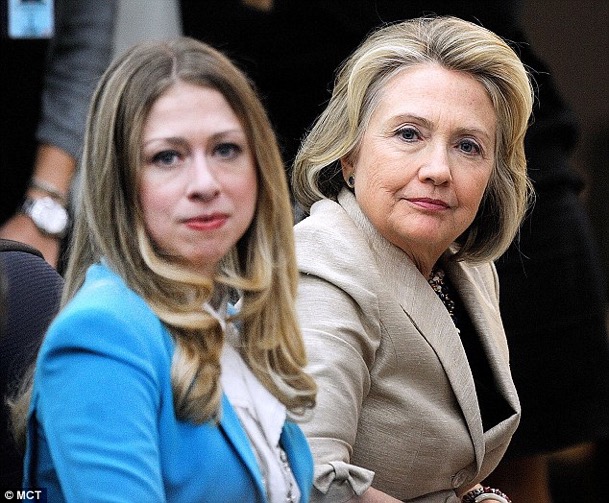 Or her husband’s interference with Loretta Lynch and the investigation? 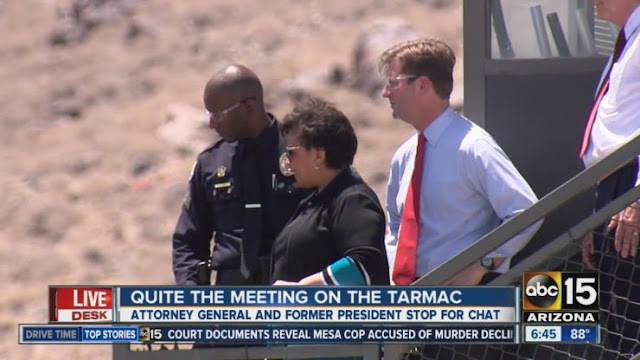 Or happily accepting the stolen debate questions given to her? 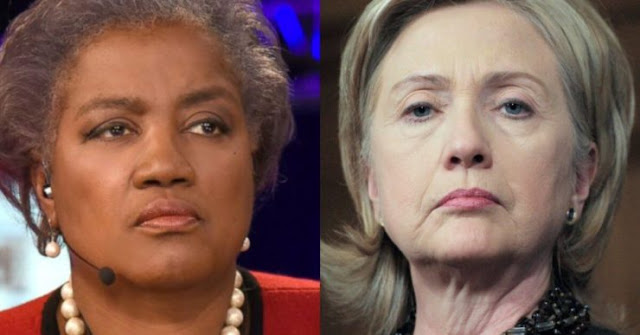 Or her own secret server in her house and disdain for classified information? 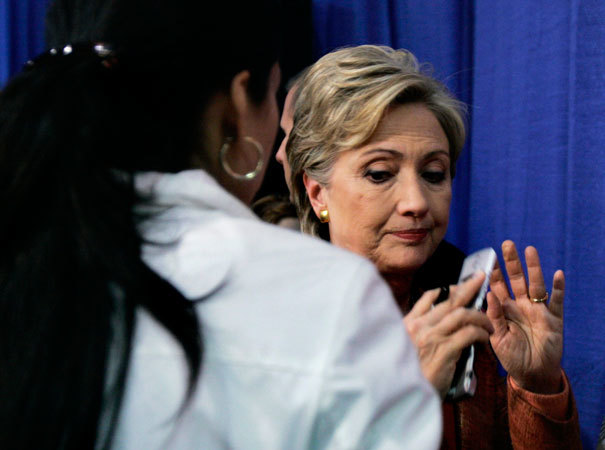 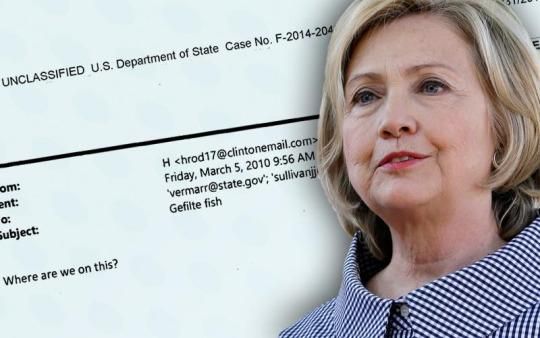 Or having cell phones destroyed with hammers?

Was it the Seth Rich murder?

Was it the Vince Foster murder? 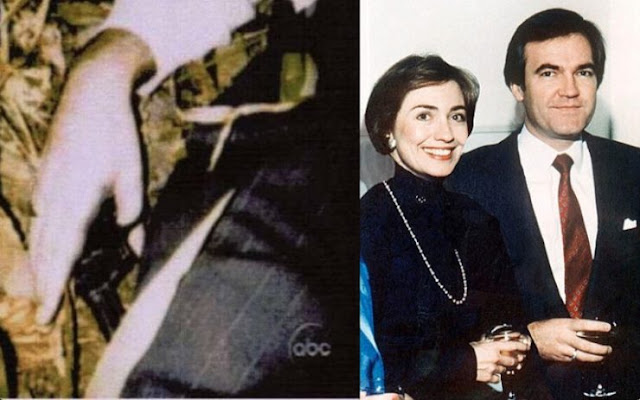 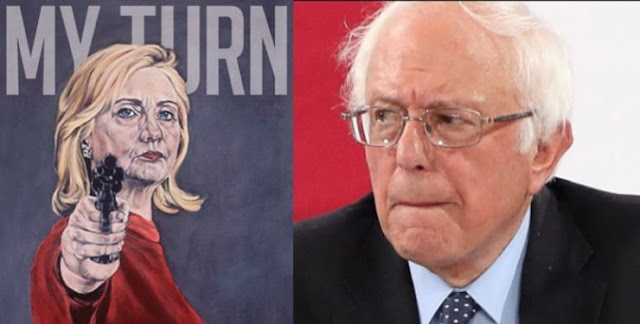 Was it Bill’s impeachment?

Was it the lie about being under sniper fire in Bosnia? 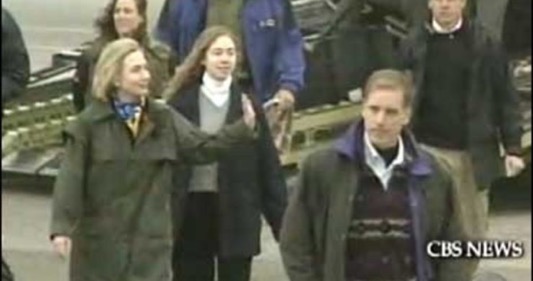 Was it the $10 million she got for the pardon of Marc Rich?
Or the $6 BILLION she “lost” when in charge of the State Dept.?
Or because she is a hateful, lying, power-hungry, overly ambitious, greedy, nasty person?

Gee I just can’t seem to put my finger on it…
Regrettably, Author unknown.
By Middletown Insider - December 02, 2017