This week marked Ronald Reagan’s Tax Reform Act of 1986 and the start of one of the longest economic booms in American history. Unfortunately, since that time our government officials have let us down and we have reverted to becoming one of the highest taxed nations in the developed world. But, President Trump plans to change that. In promoting his historic tax plan, The President said: “The tax cuts and reforms of the 1980s show that when we empower the American people to pursue their dreams, they will not only achieve greatness and create prosperity beyond imagination, they will build an entirely new world.” Hard working Americans desperately need tax cuts to begin recovering from our decade of economic stagnation. It is time we ignite America’s middle-class miracle once again. 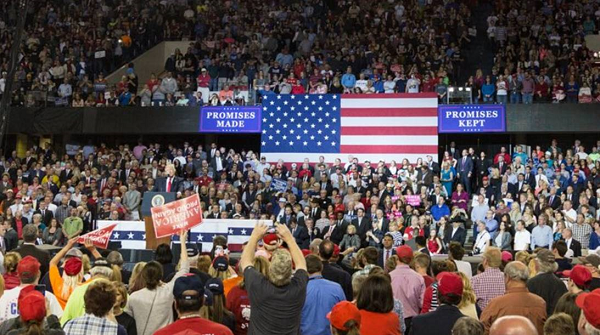 President Trump hosted Prime Minister Lee Hsien Loong of Singapore, at the White House this week. The leaders highlighted the strong relationship between our two countries, demonstrated in the purchase of 39 Boeing wide-body aircraft by Singapore Airlines, valued at $13.8 billion dollars! And all that money comes straight to Boeing, right here in the USA. Singapore has been an anchor for the presence of the United States in the Indo-Pacific, underpinning regional peace and prosperity for the region and the United States. We look forward to President Trump’s historic trip to Asia next month, including stops in Japan, Vietnam, South Korea, the Philippines, and China where he will build positive alliances with our other allies in the region. 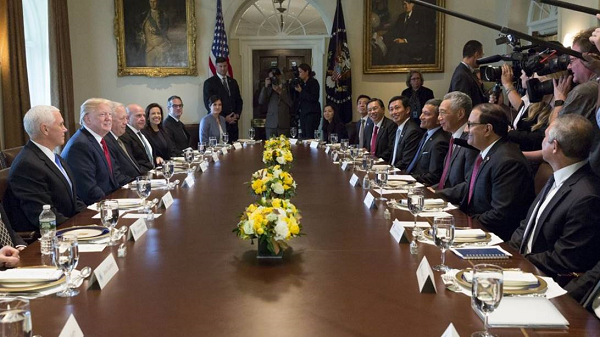 ADDRESSING THE OPIOID CRISIS
Preliminary data indicates that approximately 64,000 Americans died last year of drug overdoses in the United States, the majority of them from opioid abuse. That’s nearly 100 Americans, on average, who die each day from opioids, robbing so many of our youth of their potential. This is a genuine crisis that President Trump is working tirelessly to address. And this week, the President declared it a public health emergency prompting states across the country to act more rapidly to combat this epidemic. As a Nation, and with the support of President Trump, we can come together to save lives and end this crisis once and for all. 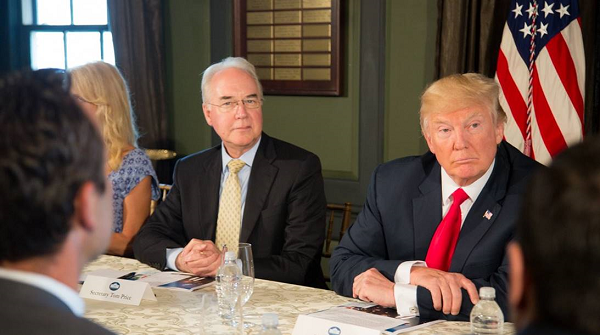 On Monday, President Trump awarded the Congressional Medal of Honor to retired Army Captain, Gary Michael Rose. From September 11 through September 14, 1970, Captain Rose repeatedly ran into enemy fire to provide critical medical aid to his partners, using his own body on one occasion to shield a wounded American from harm. “[Y]our will to endure, your love for your fellow soldier, your devotion to your country inspires us all,” the President said. “Nations are formed out of the strength and patriotism that lives in the hearts of our heroes.” 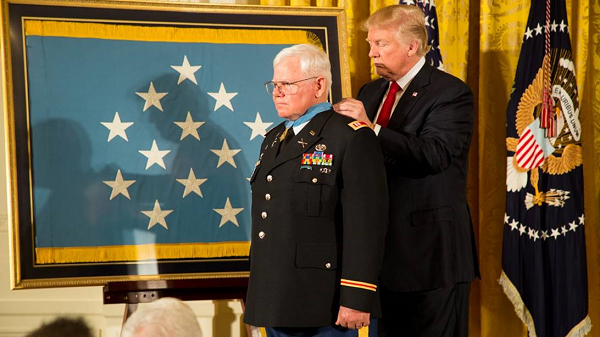 Paid for by Donald J. Trump for President, Inc.
By Middletown Insider - October 30, 2017