Week 18: A Beacon Of Hope And Freedom 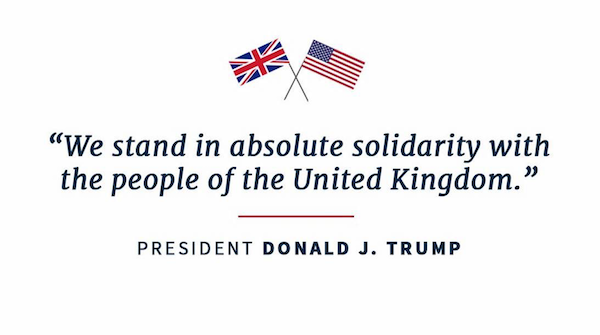 The American people are witnessing the strong leadership of President Trump on the world stage, and the world is seeing our President stepping into his role as leader of the free world, leading for America.

There is no mistaking the leadership seen by every country around the world this week as President Trump traveled through the Middle East and Europe. We are in every sense a beacon of hope and freedom.

When America is strong and secure, the world is safer and more prosperous, and, freedom-loving people around the world are better for it.

Read about the President’s travels below.

Our Hearts Are With Manchester

Our hearts break for the families of the victims and the injured -- all in our prayers. President Trump and the United States stand in absolute solidarity with the people of the United Kingdom in their loss, and in our shared determination to protect our people and rid the world of terrorist violence.

Addressing The Threat Of Terrorism Facing The World

The President directly addressed the threat of terrorism facing the world at the Arab Islamic American Summit in Saudi Arabia. President Trump showed that the United States stands with its allies to rid the world of this evil. “America is prepared to stand with you – in pursuit of shared interests and common security. But the nations of the Middle East cannot wait for American power to crush this enemy for them. The nations of the Middle East will have to decide what kind of future they want for themselves, for their countries, and for their children." 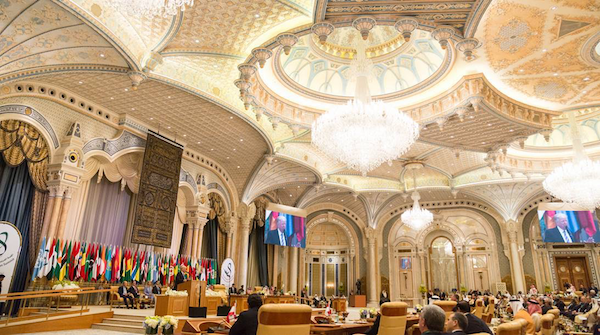 The President spent Monday and Tuesday visiting Israel and strengthening the friendships and partnerships between our two countries. The President met with President Rivlin and Prime Minister Netanyahu of Israel and visited several important sites. By visiting the Western Wall, President Trump became the first sitting President in history to do so. President Trump has made it clear that under his Administration, the United States stands strong with Israel. 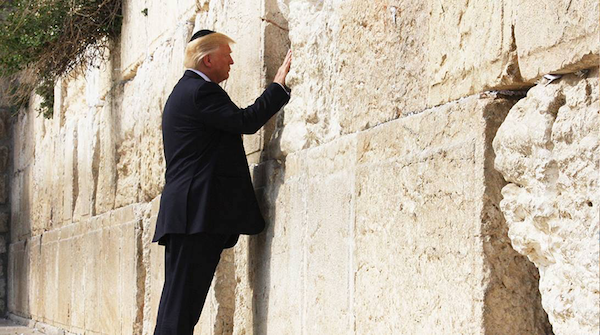 Putting America Back On A Path of Fiscal Responsibility.

President Trump's first proposed budget shows respect for you, the American taxpayers, the people who pay the bills. The administration's proposal reverses the damaging trends from previous administrations by putting our nation's budget back into balance and reducing our debt through fiscally conservative principles, all the while delivering on President Trump's campaign promise not to cut Social Security retirement or Medicare. The budget's combination of regulatory, tax, and welfare reforms will provide opportunities for economic growth and creation. Read more about the budget by clicking here. 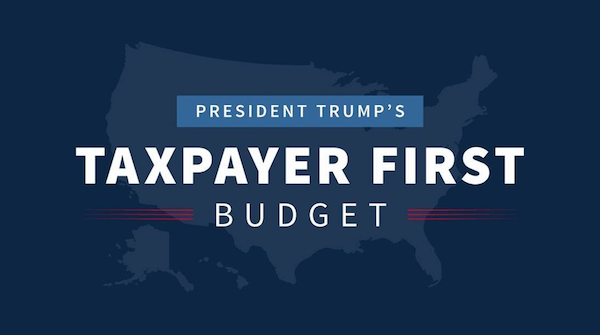 President Trump met with His Holiness Pope Francis and later with Cardinal Secretary of State Pietro Parolin. In their meetings, the President focused on how the United States, the Holy See, and the international community can work together to combat terrorism. The Pope and the President discussed how religious communities can combat human suffering in crisis regions, such as Syria, Libya, and ISIS-controlled territory. President Trump affirmed that the United States and the Holy See share many fundamental values and seek to engage globally to promote human rights, combat human suffering, and protect religious freedom. 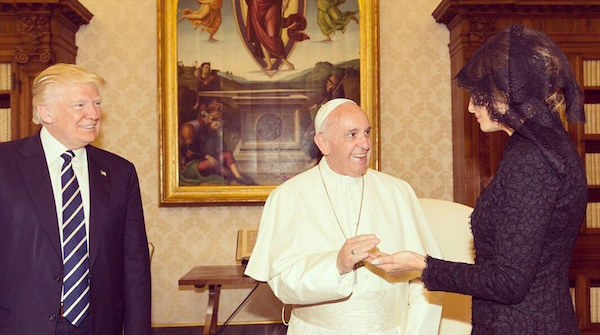 Paying A Visit To Children In Need

While in Rome, The First Lady visited the Bambino Gesu Children’s Hospital and spent time with the children in the Intensive Care Unit. The First Lady stated, “The time I spent with the little ones in the Intensive Care Unit is something I will never forget, and I will pray for each of them daily. I want to thank the doctors, nurses and staff of the hospital, who all do such beautiful and critical work.”

Remembering Those Who Gave The Ultimate Sacrifice

As we observe the first Memorial Day under the leadership of President Trump, we encourage Americans everywhere to join us in solemnly remembering those who gave the ultimate sacrifice for our freedoms, as well as their families and loved ones. Our freedoms have come through the sacrifice of so many members of the military who came before us and shed their blood so that we may live our lives in peace with our God-given individual liberties. While these freedoms are under attack in an increasingly dangerous world, we must never, ever forget those who helped preserve and protect them for us. 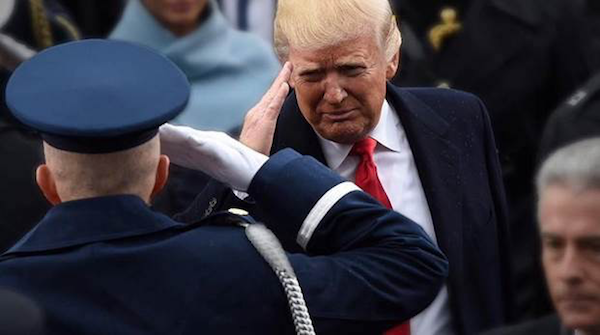 From this day forward, the President and his entire administration need every ounce of your energy and enthusiasm.

Thank you for your continued support