Week 4: Strengthening our Alliances And Growing the Economy 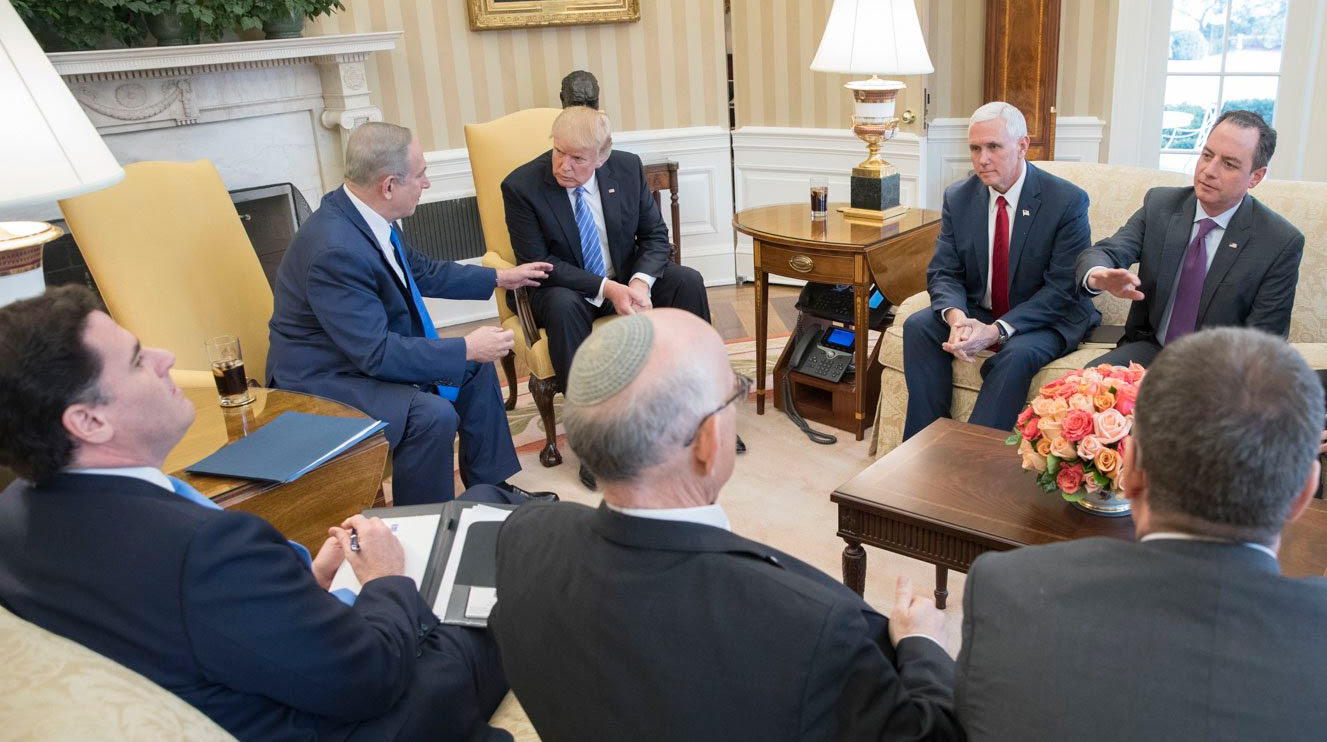 President Trump has been meeting with America's most important allies over the past week, reassuring them that our strong relationships will continue and discussing ways to make all of our nations great, whether by improving infrastructure or creating economic growth.
In the past few days alone, the President used all the tools available to him to Make America Great Again including meeting with successful female entrepreneurs and top retail CEOs, and cutting red tape for American companies.
Scroll down to learn about the President's busy week.


Whether it's by meeting with our allies, meeting with economic leaders, or focusing on the education of our children, all of this will set America on a clear course to an even brighter future!
Be sure to visit our Facebook page tomorrow as we live-stream President Trump's rally in Florida! You can go to our page now by clicking here and liking it to be alerted when the event starts.
We're in this together and we can't thank you enough for your continued support.
Team Trump-Pence