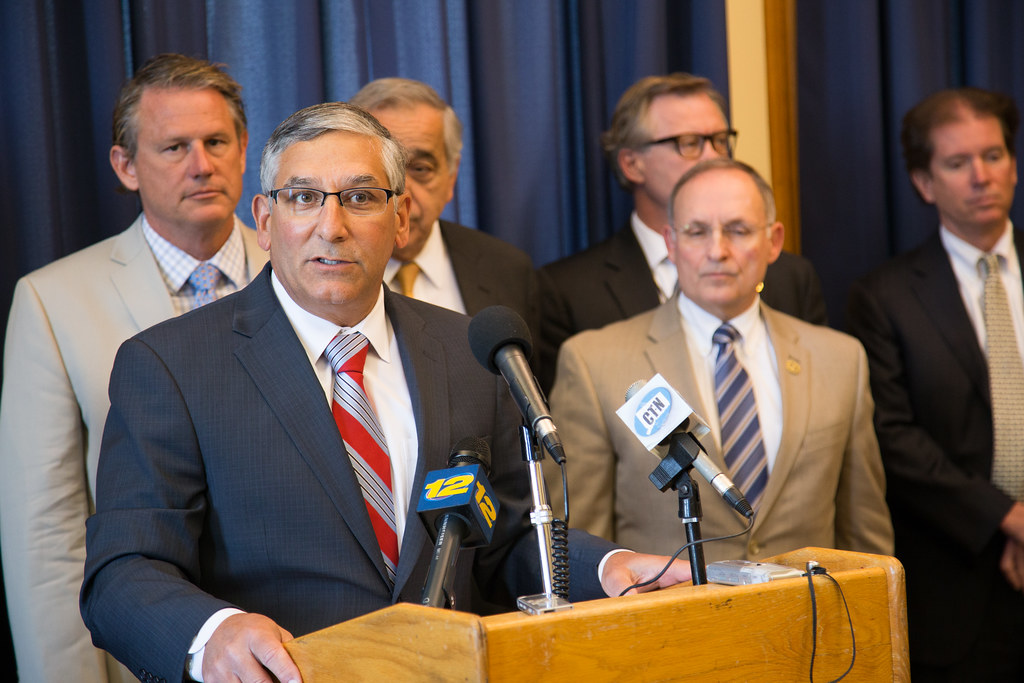 Hartford – Senate Minority Leader Len Fasano (R-North Haven) released the following statement regarding the latest Quinnipiac University Poll which found that the state’s Democrat controlled legislature has a 24% approval rate, with 65% of people in Connecticut disapproving of the way the state legislature is handling its job.

“Not only is the governor’s approval rating at a record low, but the Democrat-controlled legislature’s approval rating is also tanking. Over the last six years it was the roll-over Democrats in the legislature who cowered to Gov. Malloy’s disastrous policies, including passing the two largest tax increases in state history. It’s also the Democrat lawmakers who voted for budgets that continue to ignore and deny that their painful, short-sighted policies have only worsened our economy. The budget passed by the Democrats this year does not make significant structural changes needed to change the trajectory of our state. Our state still faces another large deficit on the horizon. Republicans have offered alternative ideas repeatedly and we will continue to offer our legislative solutions and vision to the public. Clearly, the public does not support the tax-and-spend policies passed by the majority that created the mess we face today.”
By Middletown Insider - June 09, 2016