This is the twenty second in a series of letters written by someone currently in the custody of the Connecticut Department of Correction. (Links to previous letters are at the bottom of the page.) 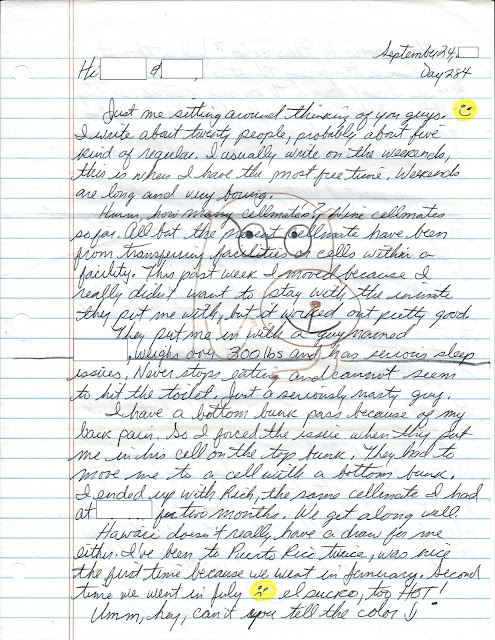 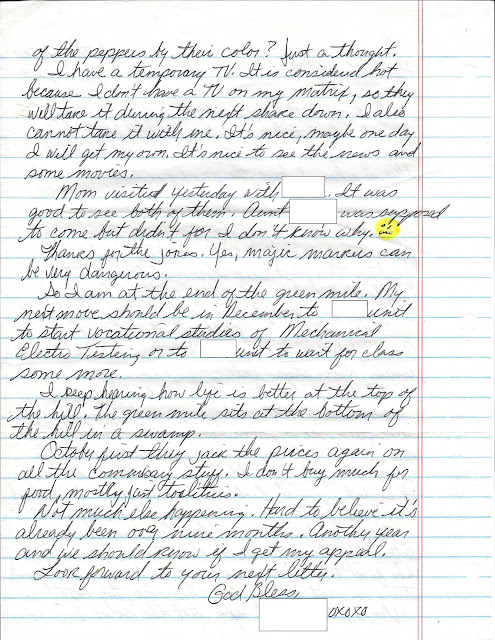