This is the eighteenth in a series of letters written by someone currently in the custody of the Connecticut Department of Correction. (Links to previous letters are at the bottom of the page.)

After examining the trial transcripts and speaking extensively to others who have first hand and
intimate knowledge of the matter, I am of the opinion that this person is innocent of the crime for which he was convicted, his council being incompetent and ineffective.

Day 205 (Followers will have picked up that there is more than one person receiving these letters.) 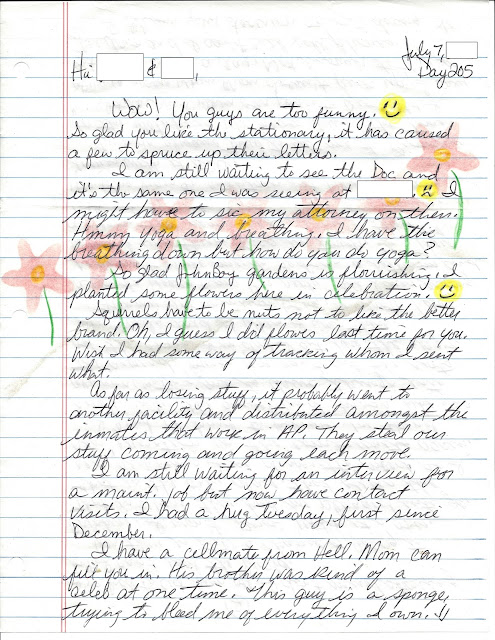 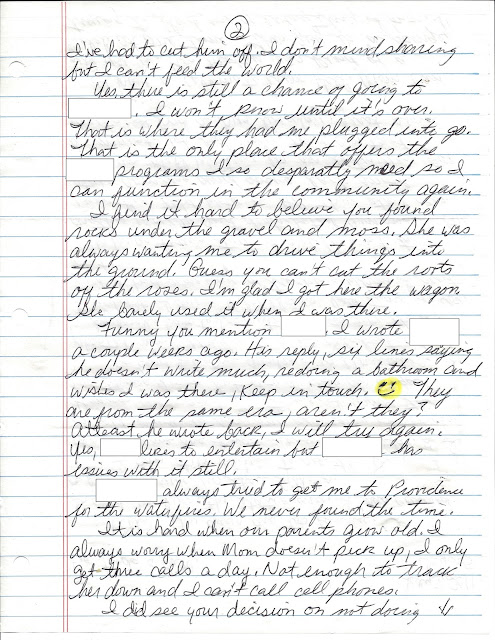 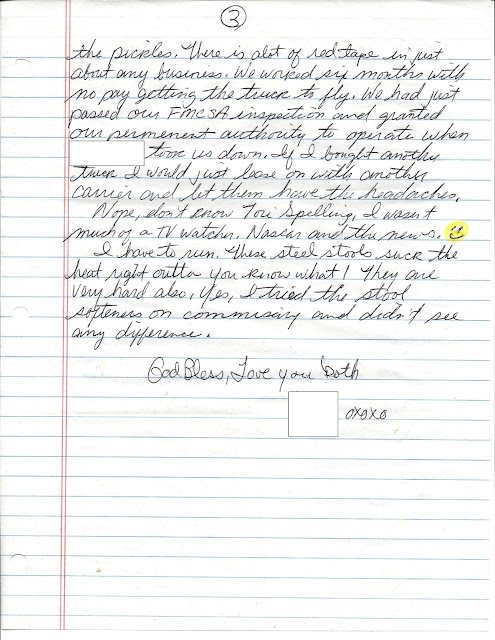 To access this entire series, use the search field at the top of the page. Enter exactly; "FROM BEHIND BARS" - A Series, then click. Then, choose "sort by date".
By Middletown Insider - May 04, 2016