An Open Letter to Congress 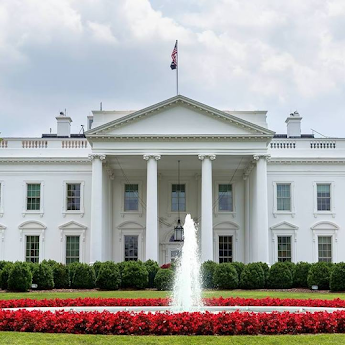 The 2020 election is shrouded in doubt.

There is enough evidence to raise the eyebrows of every thinking American.  Forensic audits of voting machines indicate they were deliberately tampered with.  Hundreds of people came forward and submitted affidavits attesting to the witness of voter fraud.  Hundreds of thousands of votes mysteriously appeared in the middle of the night.  Observers were prevented from observing the count in multiple locations.  There were mathematical and statistically impossible vote swings.  These just to name a few.

No matter what happens, America is going to suffer; the question is, will the suffering be long-term or short?  If Republicans do not rally behind the president and the American people and allow the fraudulent result of this election to go forward, the suffering will be long-term.

For starters, any Republican who does not stand up and fight for the People risks loosing re-election.  That assures the Democrats will retake the Senate and gain more in the House, giving Democrats total control.  That must not happen.  Biden will not last one year in office.  Harris will be president and she is a radical leftist; more so than Biden.

Perhaps it sounds cliché, but it is true.  If this fraudulent election is allowed to stand it will mean the end of free and fair elections in American.  Our Republic will be destroyed and I believe it cannot be recovered without a civil war.  Six hundred thousand Americans died in the Civil War of the 1860's.  Many more would die in a civil war in the 21st century.

There are many more implications.

Please know this; I stand beside President Donald J. Trump and support him completely in his effort to preserve the integrity of the democratic process, up to and including, if necessary, the use of martial law.

Therefore, I call upon you to join with House Republicans and Senator-elect Tuberville in challenging the electoral college count in the several so-called "battleground states" and force a vote in Congress.

Furthermore, there must be a thorough investigation of every fraud allegation.  The level of fraud we see rises to that of treason.  Those responsible must be punished.

Republicans MUST unite; our future depends on it.