Merriam-Webster Word of the Day - Popinjay 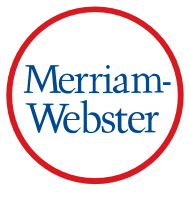