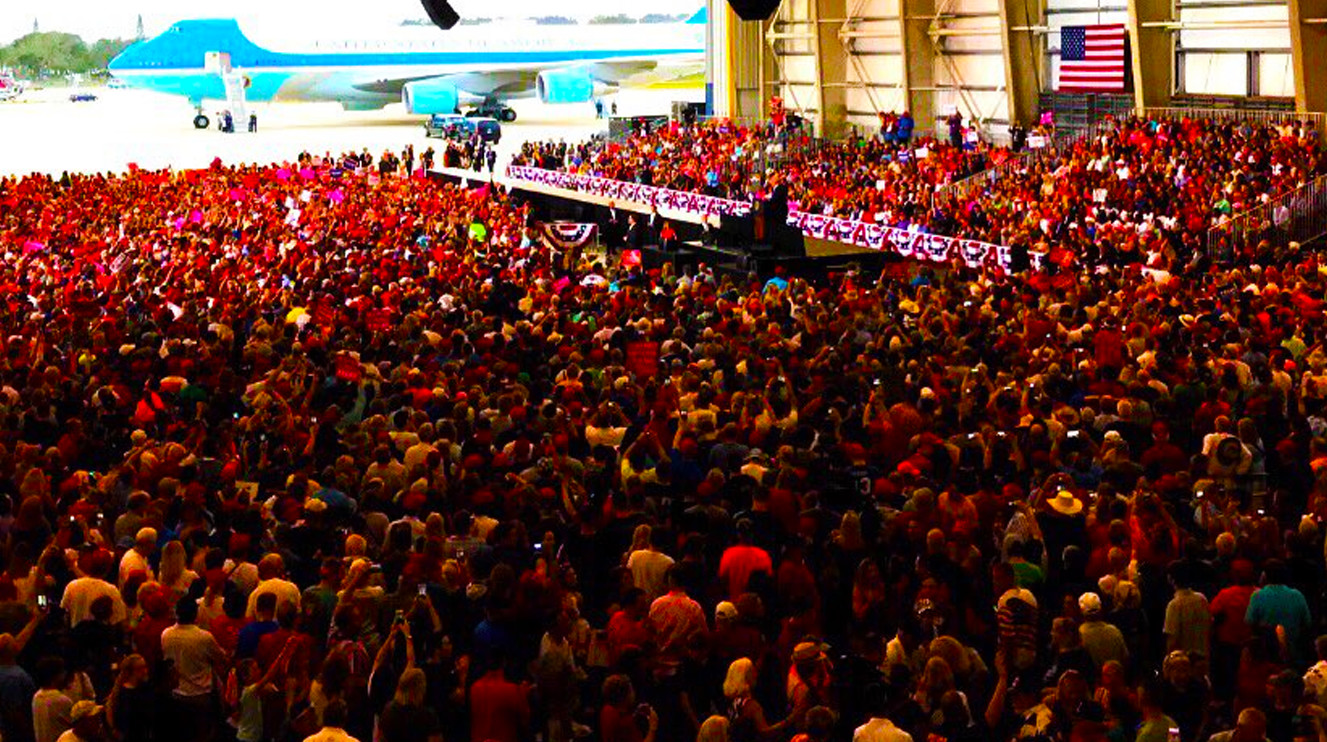 
Paid for by Donald J. Trump for President, Inc.
By Middletown Insider - February 28, 2017