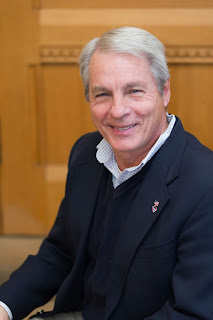 Sen. Len Suzio has created an online petition at www.SenatorSuzio.com which seeks to prevent a by-the-mile tax from becoming reality in Connecticut.

Suzio has proposed Bill # 76 to de-fund the study.  The bill awaits a vote by the state legislature’s Transportation Committee.  Taxpayers may express support for Suzio’s Bill #76 by emailing a brief comment to tratestimony@cga.ct.gov and copying Suzio at Len.Suzio@cga.ct.gov .
Suzio represents Cheshire, Meriden, Middlefield, Middletown, and Rockfall. He can be reached at 800 842-1421.
By Middletown Insider - February 20, 2017