This is the sixty first in a series of letters written to and from someone currently in the custody of the Connecticut Department of Correction. With this letter, we catch up to the present day, and from here on out, letters will be published as they are received.

In this issue, our correspondent's pen pal talks about the Glenn Beck Rally, state budget cuts and political cronies, his father's death.

These letters started out rather "slow" but as time went by, they became more personal, revealing the emotional and physical distresses faced by those committed to Connecticut's prisons. These distresses are not confined (no pun intended) to just the prisoner, but extend to the prisoner's family and friends. And we pay for it.

After examining the trial transcripts and speaking extensively to others who have first hand and intimate knowledge of the matter, I am of the opinion that this person is innocent of the crime for which he was convicted; his council being incompetent and ineffective. Please keep an open mind and take the letters at face value.

Anyone wishing to write to our correspondent may send a letter to middletowninsider@gmail.com and I will see it is forwarded. In the subject line, please put “Behind Bars” and address your letter to “Dear Pen Pal”. While I can’t promise a personal response, I will see to it that you get it, if you provide me with your mailing address. I will also publish your letters, both to and from, after first redacting any personally identifying information. The writer’s identity will never be disclosed. That info will forever remain confidential. 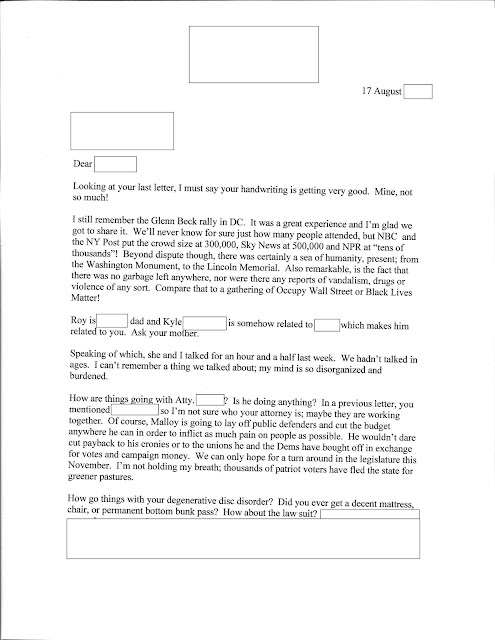 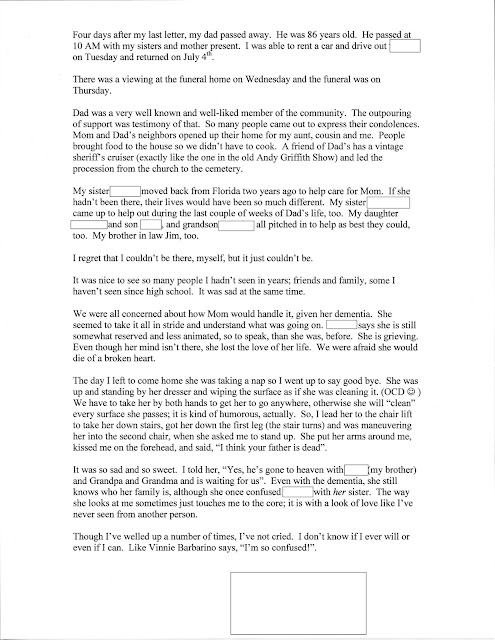 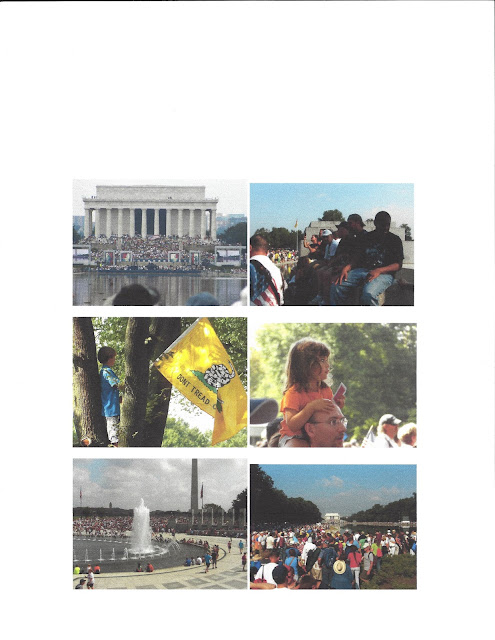 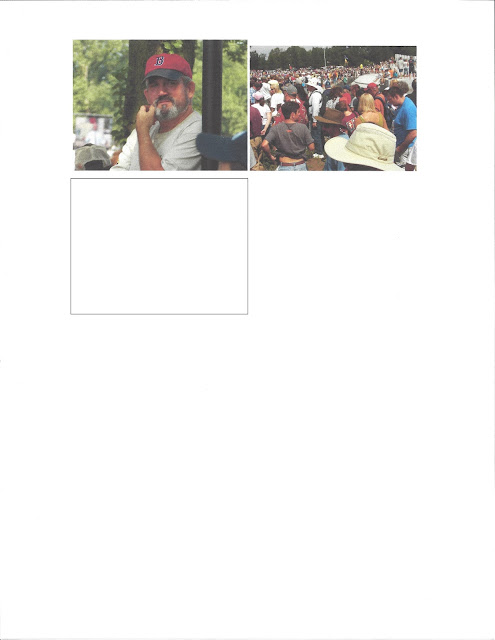 To access this entire series, use the search field at the top of the page. Enter exactly; "FROM BEHIND BARS" - A Series, then click. Then, choose "sort by date".
By Middletown Insider - August 05, 2016