Sen. Henri Martin on May 25 joined with the entire State Senate Republican caucus in urging the governor to not use state taxpayer money to finish construction on Hartford’s delayed minor league baseball stadium.

“We are writing to urge you not to use state taxpayer dollars to bail out Hartford’s Dunkin Donuts Stadium,” reads the (attached) May 25 letter to Gov. Dannel P. Malloy that is signed by 15 Republican senators, including Sen. Martin.  “As a result of construction of the stadium exceeding the agreed upon deadline, we understand that costs are now likely to increase for the project. We are also aware of comments from the Hartford Stadium Authority indicating that they will not go back to the city to seek the needed added capital. That needed capital should not come from the state and our already overburdened taxpayers.”

Sen. Martin (www.senatorhenrimartin.com) represents Bristol, Harwinton, Plainville, Plymouth and Thomaston.  He can be reached at Henri.Martin@cga.ct.gov or at 860 240-0022. 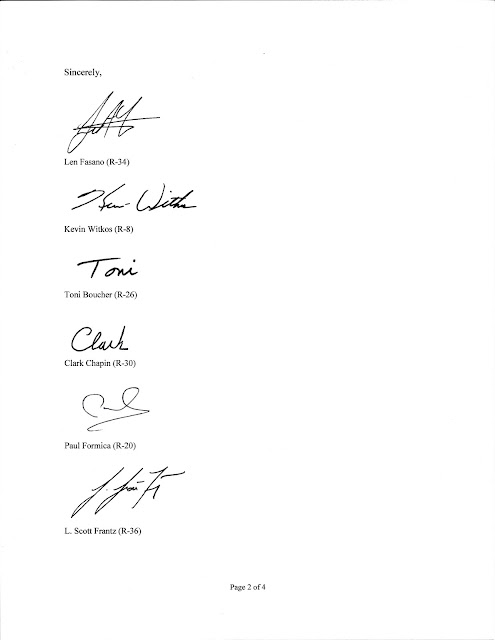 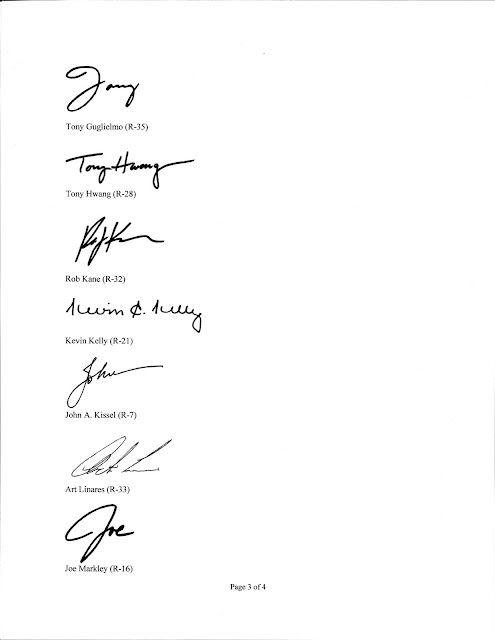 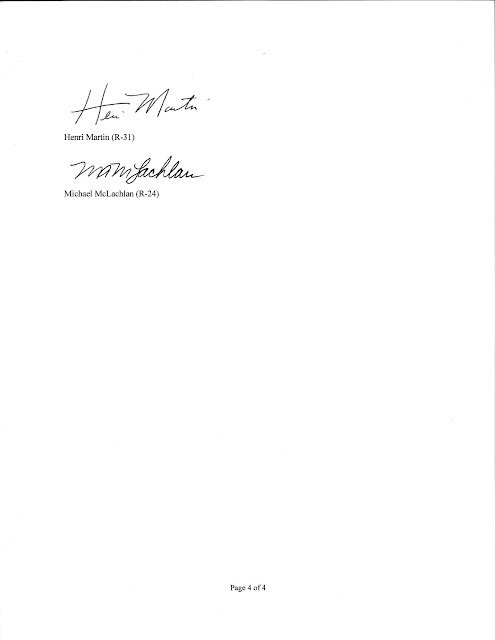