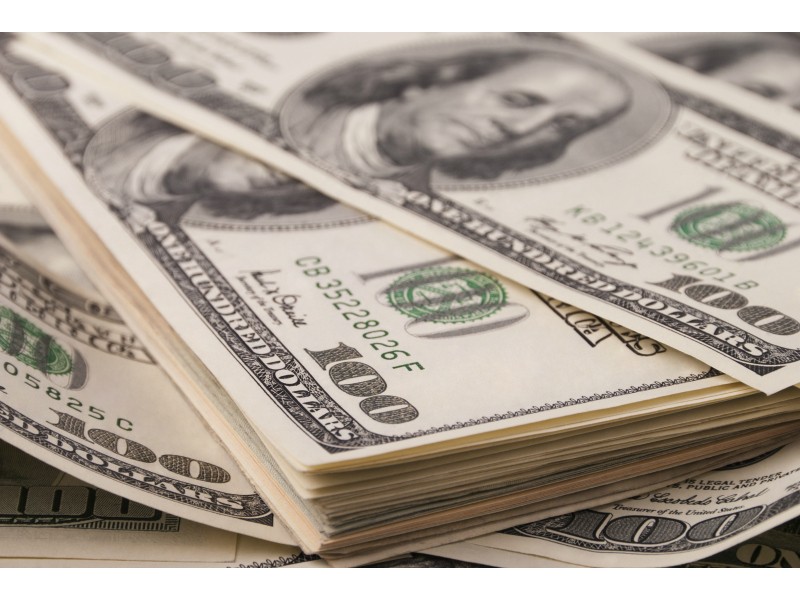 Reported by the Darien Patch:

At the top of the list are the University of Connecticut’s men’s and women’s basketball coaches, which likely isn’t a surprise to many people.

Numerous employees in the University of Connecticut Health Center are included on this list too.

In 2014-15 state employees earned a total of $6.26 billion in salary and fringe benefits. Currently, lawmakers are pursuing mass layoffs of state employees in an effort to plug a $960 million budget deficit.