This is the twenty fifth in a series of letters written by someone currently in the custody of the Connecticut Department of Correction. (Links to previous letters are at the bottom of the page.) 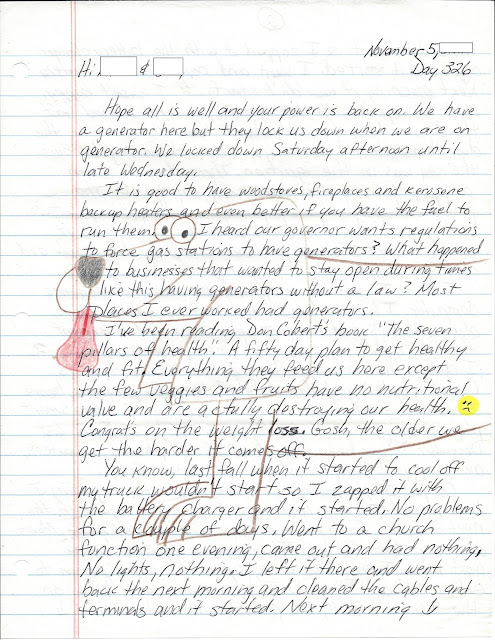 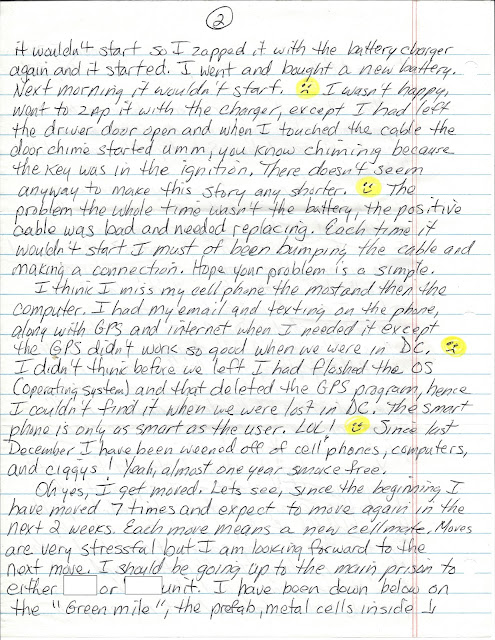 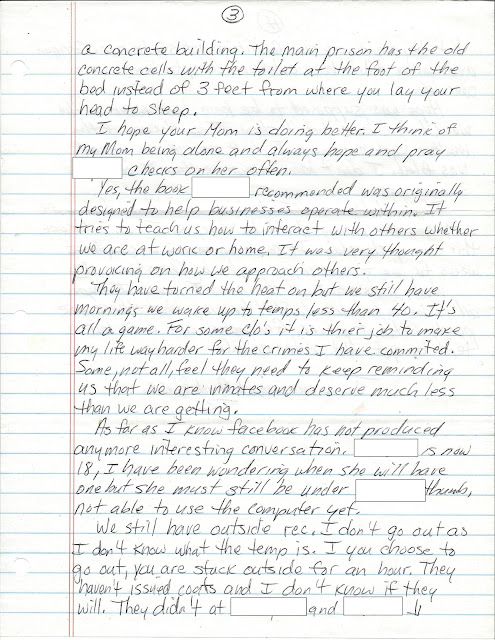 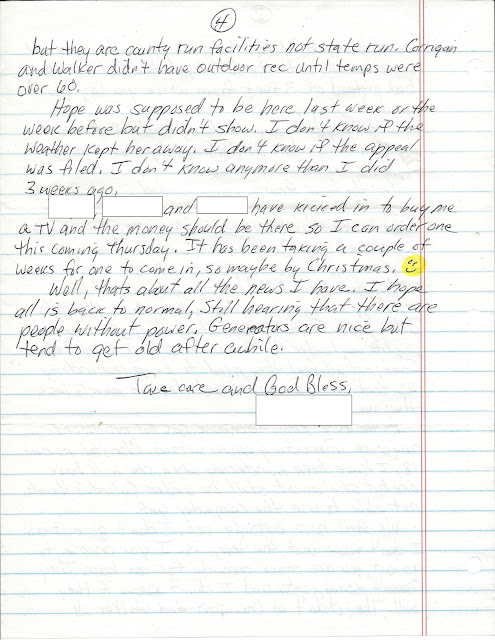 To access this entire series, use the search field at the top of the page. Enter exactly; "FROM BEHIND BARS" - A Series, then click. Then, choose "sort by date".
By Middletown Insider - May 13, 2016