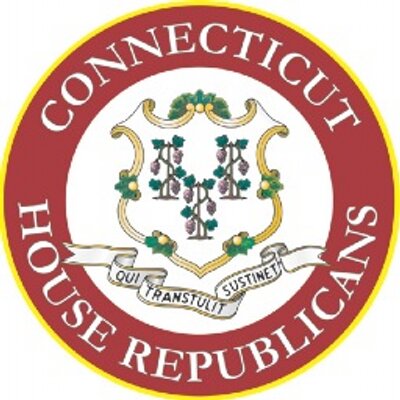 Senate Bill 213 would prevent an individual who is found not guilty of murder or manslaughter
by reason of mental disease or defect from inheriting from the estate or life insurance policy of
the dead victim.

Rep. Dubitsky introduced the proposal at the request of Heather Messenger’s family. Ms.
Messenger was brutally killed by her husband, David, in Chaplin in 1998. David Messenger was
found not guilty of the murder by reason of metal defect, yet he inherited his victim’s entire
estate.

“The existing law allowed a killer to become a millionaire at the expense of his victim’s child
and family,” said Rep. Dubitsky. “Connecticut law should not allow such a killer to inherit from
the estate of the person he killed. My bill, SB 213, would end this loophole and protect future
victims' families from suffering such injustices.”

The bill is now expected to be voted on by the Judiciary Committee. If voted favorably out of
committee, Rep. Dubitsky’s bill will be sent to the House and Senate for a vote. If passed by a
majority of each house, the bill will go to the governor for signature.
By Middletown Insider - March 02, 2016