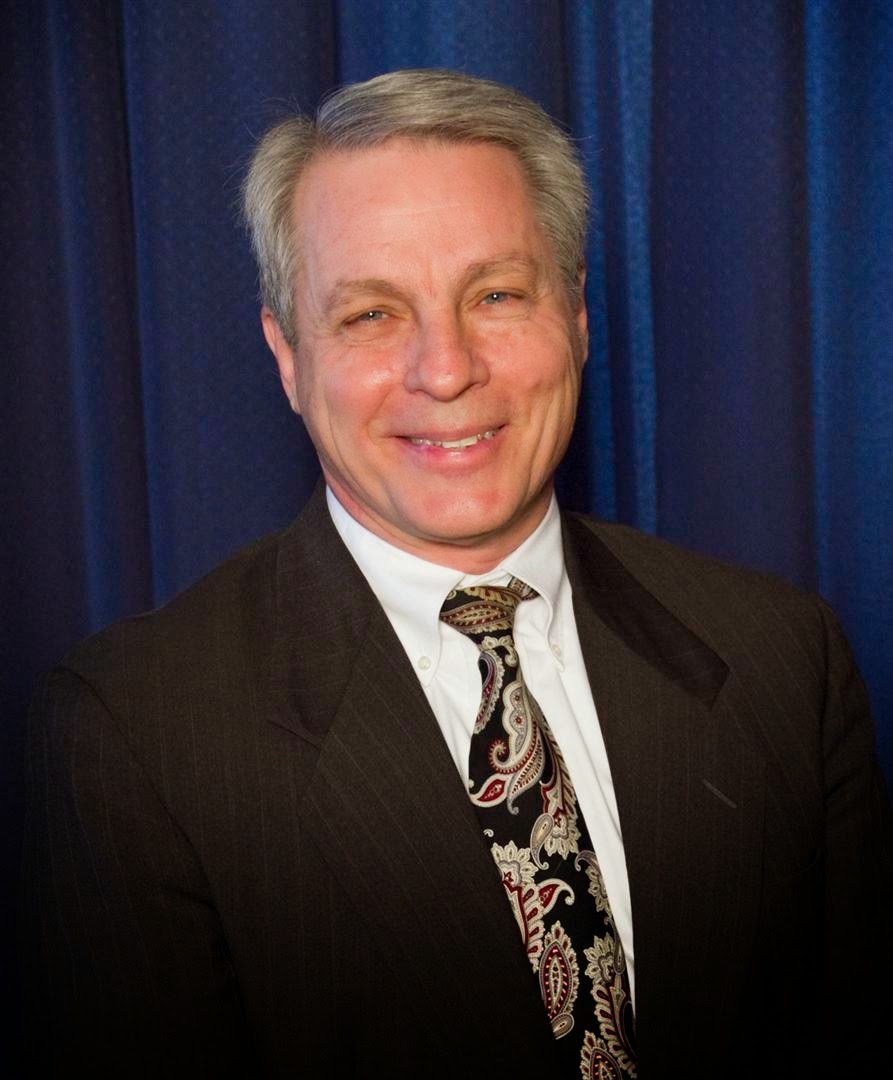 
A few days ago I wrote to inform you that no public hearings on Early Release were scheduled for this Legislative Session.
Apparently so many of you responded to the news and contacted legislators that the Judiciary Committee has now scheduled a public hearing on Raised Committee Bill SB 1129
SB 1129 AN ACT ESTABLISHING A PILOT PROGRAM TO IDENTIFY AND TRACK THE HOMELESS, ADDICTED OR MENTALLY ILL PERSONS ENTERING THE JUSTICE SYSTEM AND CONCERNING THE EARNED RISK REDUCTION CREDIT PROGRAM.
How would  the proposed legislation affect the Early Release Law?
The proposed legislation will not repeal the infamous Early Release law, but it would reduce the number of criminals who would be eligible for early release by expanding the crimes that disqualify a criminal from eligibility to get a reduced sentence under the program.

Currently criminals guilty of only 6 crimes are not eligible to receive Early Release credits:
The proposed changes would add the following crimes to the ineligible list for RREC's:

The very fact that persistent dangerous sexual offenders, a crime with a high rate of recidivism, are currently eligible for Early Release underscores how dangerous the current law is!
The proposed disqualifying crimes for eligibility for Early Release fall far short of crimes should be ineligible for getting out of prison early, but it is a small step in the right direction.
The hearing is scheduled to start at 10:30 am in Room 2C of the Legislative Office Building. If you can come and testify it would be great. But if you can't come, please send letters that you support the proposed changes - and keep the pressure up on the Legislature!!
Call or write your State Rep and State Senator to support passage of this bill. Massive public pressure is the only hope for passage of this badly needed reform.

Please share with us any responses that you get for your State Rep or State Senator so we know where all legislators stand on this issue and let me know if you plan to go to the Hearing on Wednesday.
By Middletown Insider - April 03, 2015